DATE FOR SUBMISSIONS IS CLOSED. 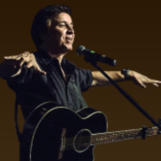 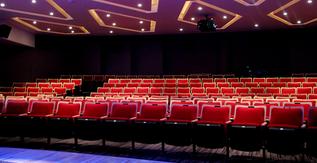 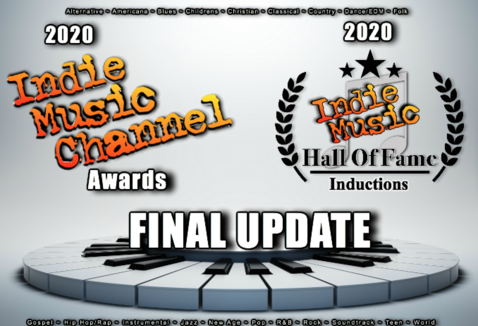 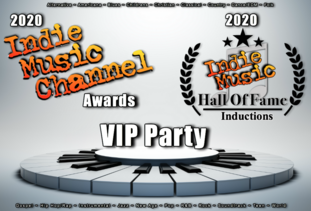 1) You (or your band) must be a current member of the Indie Music Channel.

2) All songs and/or videos being submitted for award consideration must be loaded
into each artist's (or band's) Indie Music Channel music and/or video player.

3) All songs being submitted must be placed at the top of the Artist's IMC music player so that the judges can find each of your songs easily. Only mp3s can be uploaded to your music player.

After uploading your songs, be sure to check and make sure that they play in your page's music player.

If you are unable to see your music player on your page, make sure that "Flash" is enabled on your computer.

​
Qualifications:
- Any song and/or video (whether it has been "released" at the time of submission, or if it is still "unreleased",

and regardless as to when it was created or recorded) CAN be submitted for awards consideration,

as long as the song and/or video did not reach "Nominated" status
for one of the previous Indie Music Channel Awards ceremonies held in April.

- Songs that were part of a Nominated Album during the 2019 Indie Music Channel Awards ARE eligible for individual submission for the 2020 IMC Awards, as long as the song(s) being submitted did not reach "Nominated" status for an individual award during the 2019 IMC Awards. (Best Song, Best Recording, etc.).

- Songs that were previously submitted, nominated and/or won in an individual category (i.e. Best Song, Best Recording, etc.) in a previous IMC Awards CAN be submitted in the 2020 IMC Awards

as part of a Best Album submission ONLY.

- Only original music, or music of which the artist has legal right to submit for award consideration, is eligible for submission.  No cover songs, unless they are in the
Public Domain, or unless the artist has signed licensing/legal rights to that song.​ 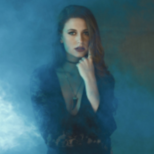 Special Awards
Special awards are also being presented in the following categories: 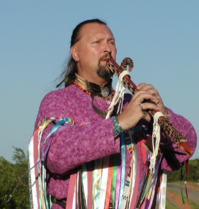 Just some of the previous Indie Music Channel Award winners:

2020 Indie Music Channel Awards
​are being given in the following genres of music: 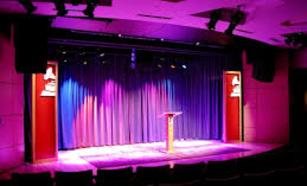 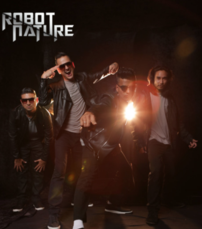 (*except for "Special Categories" where noted)

Nominees to be announced Monday May 4

​Come and party with some of the best indie artists from around the world! 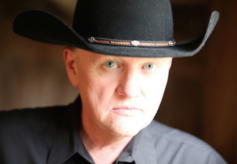 Best New Artist of the Year

SUBMIT YOUR SONGS AND MUSIC VIDEOS BELOW 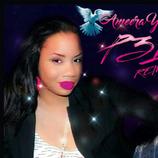 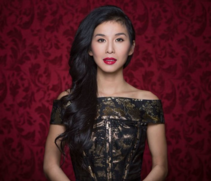 ​​
Judging:
There is no need for artists to encourage their fans to vote for their submission.
Whether you have a million fans, or just one, the judging process for the
Indie Music Channel Awards is done by a panel of music industry professionals (i.e., A & R reps, radio DJs, radio station Program Directors, Music Directors, Music Producers, etc.)
from around the world in the genres of their expertise.  Thus, all submissions are given equal consideration regardless of fan input.

Awards:
The Top 5 from each category will advance on to "Nominee" status,
from which the winner will be decided. There is no additional submission fee for "Nominees"
to advance on to the final round of judging.

Winners will be given the opportunity to choose how they'd liked to be recognized for the accomplishment, from receiving an official graphic badge to an engraved trophy
​(winner is responsible for trophy engraving, postage & handling charges).

All submission fees are non-changeable and non-refundable.

Nominees to be announced Monday March 19

During the awards, there will be "LIVE"  performances by
some of the outstanding artists of the Indie Music Channel! 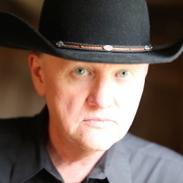 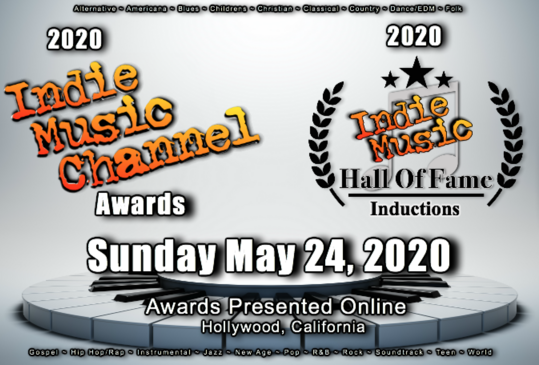 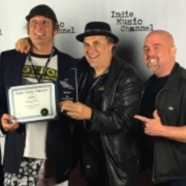 To make your music and video submissions for the
5th Annual Indie Music Channel Awards
"Click" on any of the genres below: 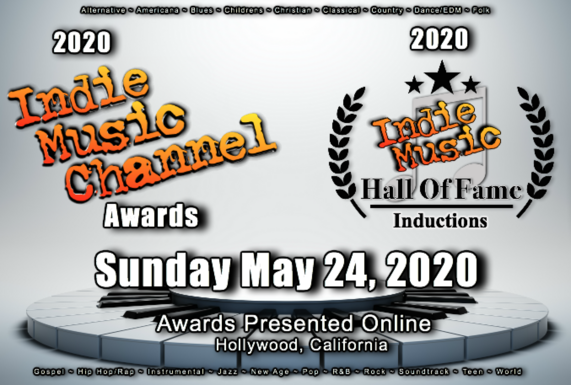 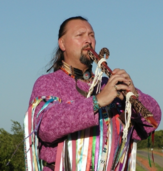 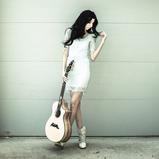 Each year, hundreds of artists and guests from all around the world attend the Indie Music Channel Awards,
​and we are extremely proud to host this year's awards ceremony at this legendary venue! 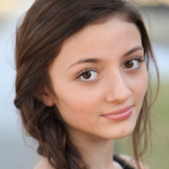 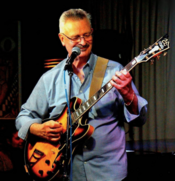 Some of the artists performing are: 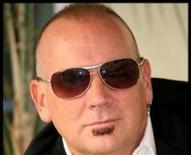 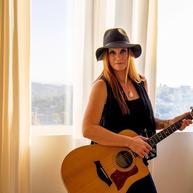 Come hit the Red Carpet and celebrate with this year's Nominees at one of Hollywood's best hotspots!

​For some helpful tips on how to best make your submissions, 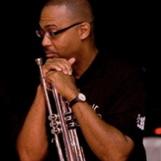 To submit to perform online during the
​2020 Indie Music Channel Awards
"Click Here"!

Nominees to be announced Sunday March 19 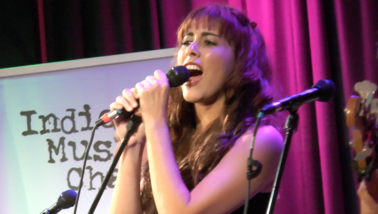 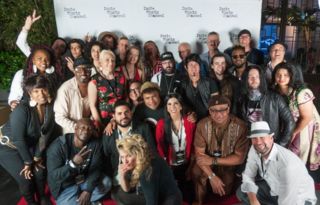 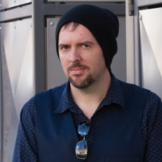 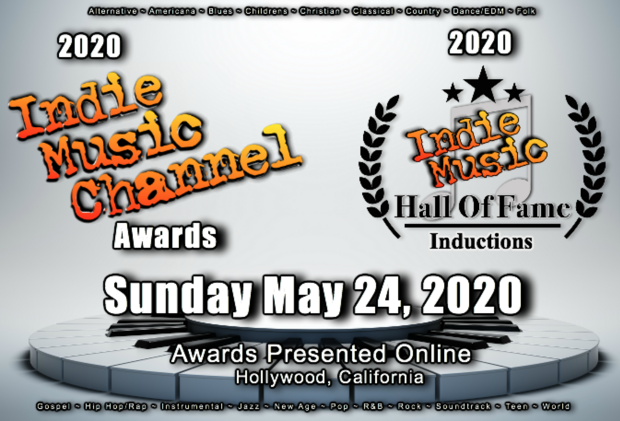 features some of the BEST independent singers and bands from around the world!
We proudly recognize their outstanding talents by presenting the

Winners to be announced online 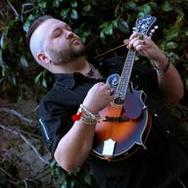 Performances by Indie Music Channel artists before, during and immediately following the awards presentation!​​

SCROLL DOWN TO MAKE YOUR SUBMISSIONS

By popular request, we will be holding this informative lecture series again this year!
Hosted by Indie Music Channel founder Christopher Ewing, the IMC Artist Summit covers unique and creative marketing techniques to help indie artists take their careers to the "next level", as well as a "one-on-one" career consultation session with Christopher for each participant, and more!

are being given in the following categories in each genre: 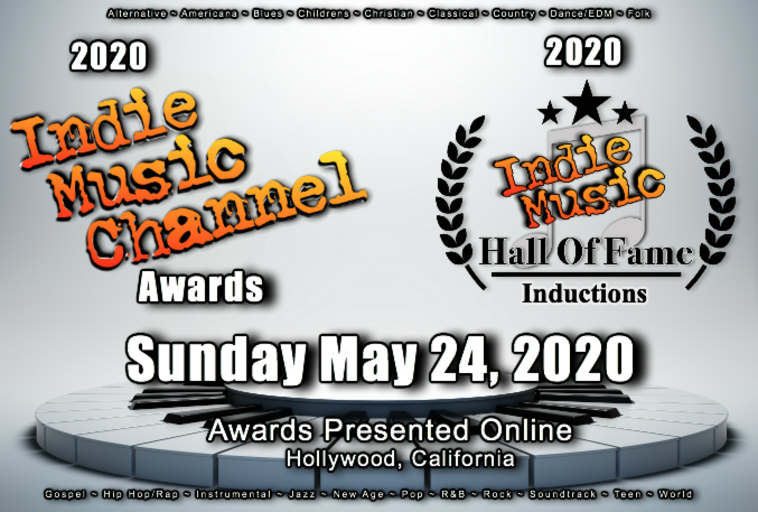 Helpful tips on how to best make your submissions:
​"Click Here".