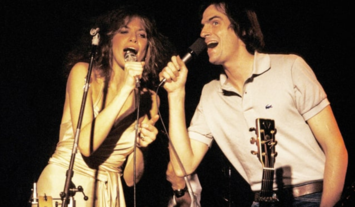 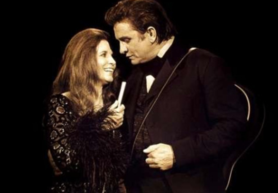 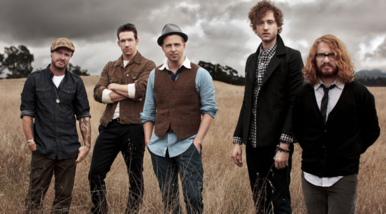 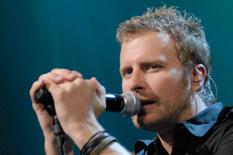 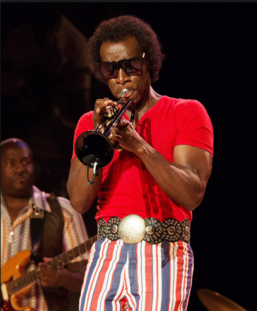 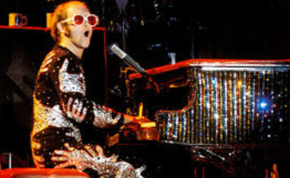 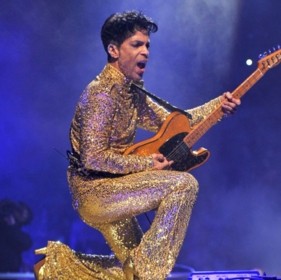 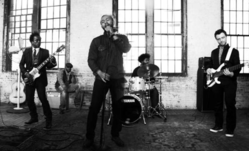 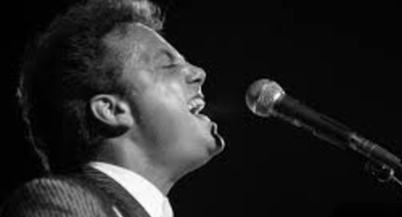 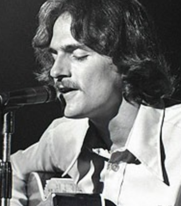 A brief sample of the iconic history of Troubadour 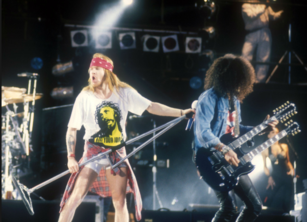 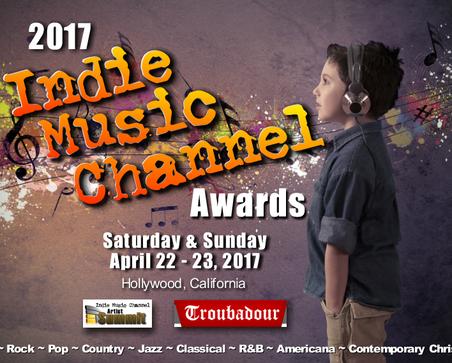 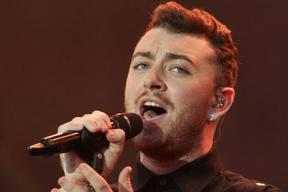 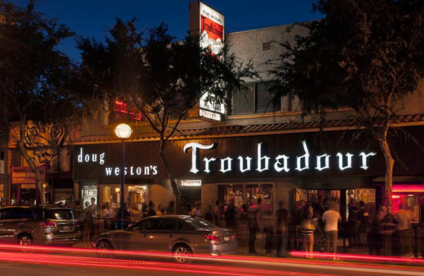 - Cheech and Chong are discovered by Lou Adler at a Monday Hoot Night.

- The Eagles’ Don Henley and Glenn Frey meet in the front bar.

- September 4
After playing the LA Forum, Led Zeppelin appear with Fairport Convention at the Troubadour and play an almost three hour jam session.

- November 24-29
James Taylor plays “You’ve got a Friend” for the first time. He heard his piano player (as well as opening act) , Carole King, play it during during soundcheck and they decided to give it a try.

- Donny Hathaway records his “Live” LP at the Troubadour

- January 30
Bruce Springsteen & The E Street Band closed the hyped Columbia Records showcase week with a 90 minute set…that starts at 2 in the morning!

-January 17-19
Miles Davis records the album “Live at the Troubadour”.

- November
The Knack, who were then unsigned, headline with special guests Bruce Springsteen, Tom Petty, Stephen Stills, and Ray Manzarek.

- February 28
Guns N Roses play the show that gets them signed to Geffen.

- May 22
Johnny Cash does one of his last performances with his wife June Carter Cash.

March 7
Dave Grohl, playing as a drummer, makes his first live appearance with Queens of the Stone Age.

- August 20
John Legend and the Roots make their live LA debut of their
​first collaboration record together entitled, ‘Wake Up’.

- November 16
Vince Gill returns to the Troubadour 35 years after being discovered here by
​Emmylou Harris and Rodney Crowell.

- January 30
Ringo Starr is joined on stage by Joe Walsh and Don Was for his record release show of “Ringo 2012”.

- April 26
Depeche Mode make their Troubadour debut performing a 10 song set including their song
“But Not Tonight” which hadn’t been played live since 1986.

- March 9
Imagine Dragons returns to Troubadour on their first stop of their Destination Dragons tour.

- August 19
Mumford and Sons return for a midnight show and bring specials guests Tom Morello,
Mark Hoppus and T Bone Burnett on stage to perform with them.

- Guns N’ Roses “classic” lineup reunites for a surprise show marking the first time since 1993
that Axl Rose, Slash and Duff McKagen have performed together on stage.April 25

- Alicia Keys plays an intimate show unveiling tracks from her new album
​and playing favorites like “Fallin'” and “No One.”

- OneRepublic return to the Troubadour in support of their new album “Oh My My.”